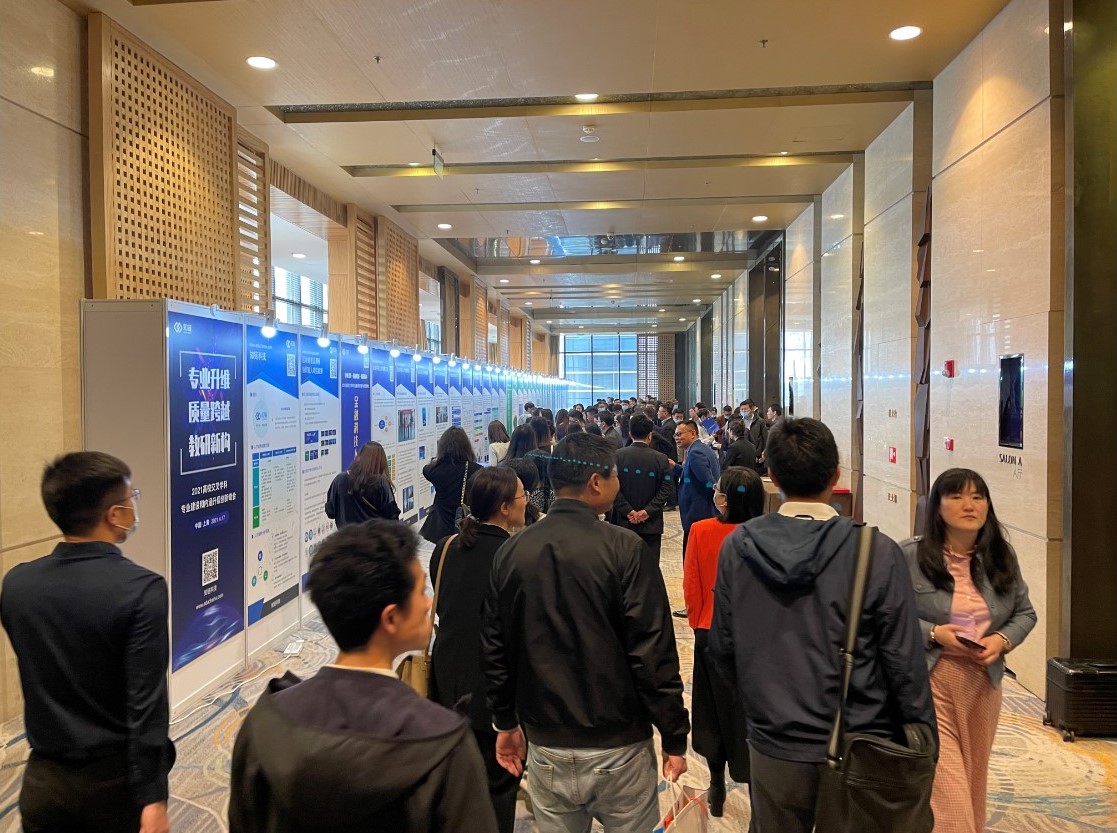 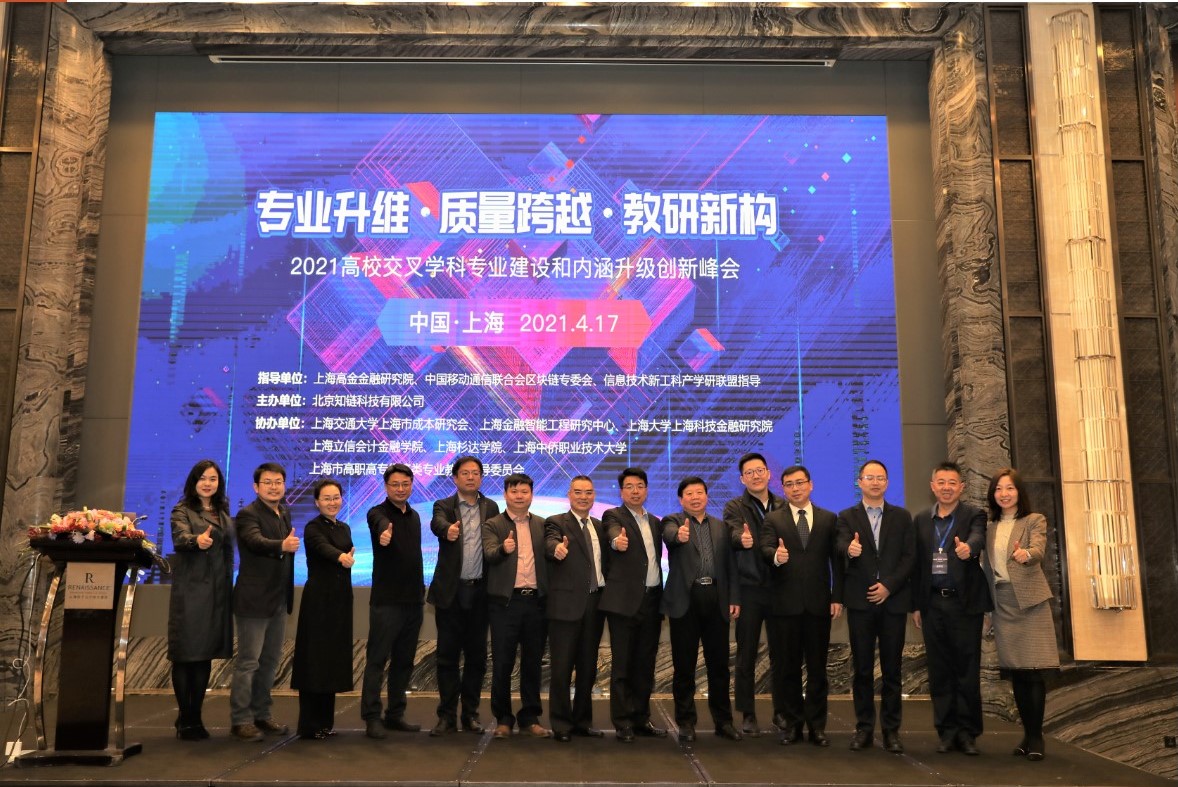 END_OF_DOCUMENT_TOKEN_TO_BE_REPLACED

June 10th,Hyperchain has received another new patent allowance by USPTO. The granted patent covers Parallel Blockchain core Algorithm and had been granted by SIPO in July 2019. According to the report result of global patent search, the patent may be the first allowed claims in Parallel Blockchain technology category. Recent years, Blockchain patent applications keeps bursting, However, the granted numbers is few because that the examination period can be several years due to the high standard of invention patent. So far, all examined patents of Hyperchain got a 100% pass rate globally. It reveals the spirit of the Hyperchain team and our scrupulous for technical invention. END_OF_DOCUMENT_TOKEN_TO_BE_REPLACED 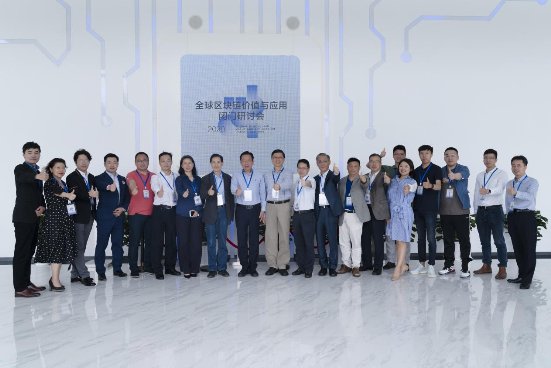 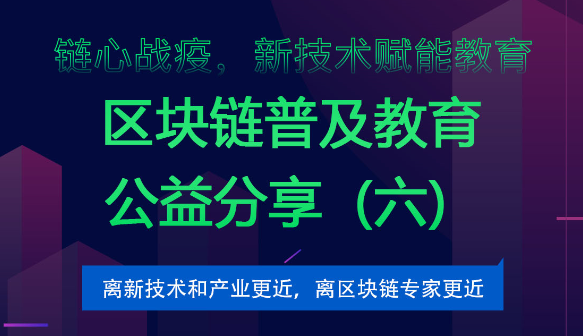 March 4, 8 pm, Hyperchain will deliver a lecture of parallel Blockchan and distribution Economy supported by a not-for-profit Blockchain eduction platform inintiated by EduChainX. The lecture is a web video broadcast of a series of not-for-profit courses of which in response to the Blockchain education initiative rised by the National Ministry of Industry and Information Technology. In the video broadcast, Hyperchain CTO Chen Guangyu will give the audience a close scrutiny of the history of blockchain technology evolution and why parallel blockchain is the future, an indepth understanding of how doses the value are created in Blockchain and what are the key factors of a distribution economy, and finally, a group of industrial solution cases study will be also presented for open discussion. END_OF_DOCUMENT_TOKEN_TO_BE_REPLACED 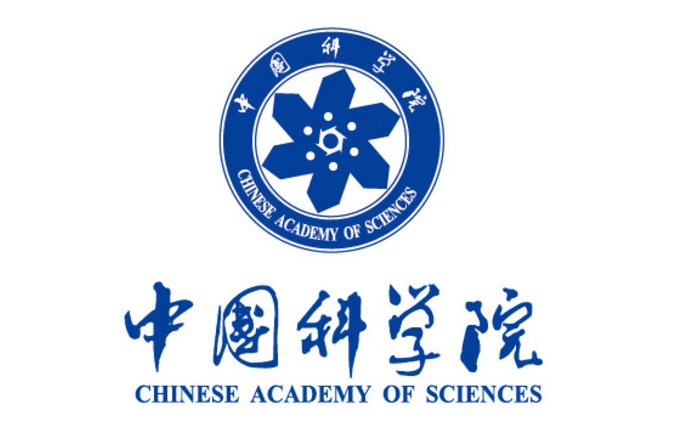 Just after the Chinese new year holidays, Hyperchain and Chinese Academy of Science Guangzhou Branch (CASGB)has start the cooperation in AI+Blockchain technical research projects. The research are based on the Research Plan and Requirement of the National Fourteen-Five Plan, will deeply study in embed AI into Blockchain consensus algorithm and solve the problem of utilizing and optimizing AI computational resource in Blockchain concensus process with the help of parallel blockchain technology. END_OF_DOCUMENT_TOKEN_TO_BE_REPLACED 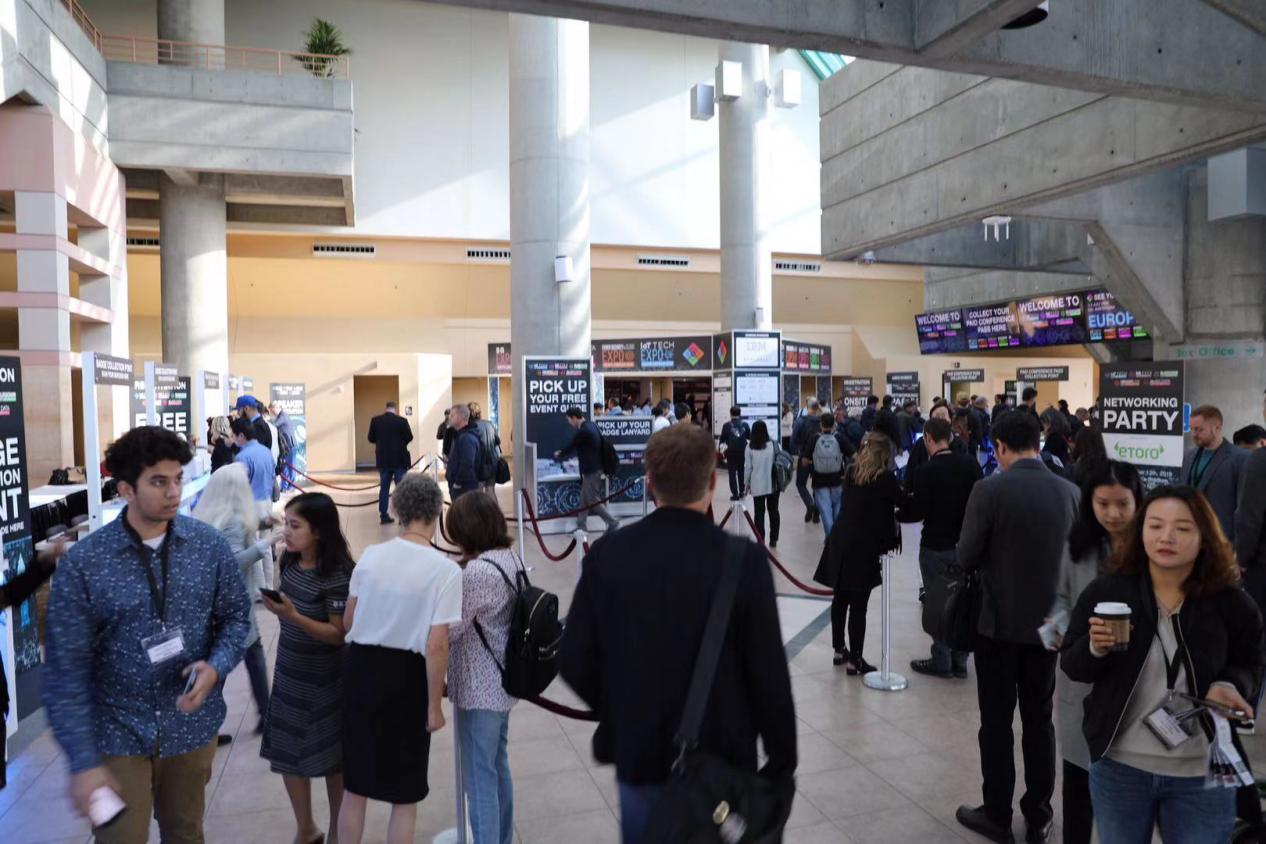 END_OF_DOCUMENT_TOKEN_TO_BE_REPLACED

Recently, Hyperchain received a decision from the Intellectual Property Office regarding the final grant of the HYPERCHAIN trademark to Suzhou Hyperchain Information Technology Co., Ltd. The decision pointed out that between Qu Lian, the opposer and Hyperchain, the opposed party , the trademarks are designated and approved to both parties in different categories with different services and products, and therefore will not confuse the users. In the regard of the opposer’s statement that the opposed party has maliciously registered the trademark which the opposer has used and created substantial influence, the opposer failed to provide evidence judging from the screen shots of its website and others. In accordance with article 35 of the trademark law, the intellectual property office has decided to grant the trademark no. 22383899 “HYPERCHAIN” to Suzhou Hyperchain Information technology Co., LTD. END_OF_DOCUMENT_TOKEN_TO_BE_REPLACED

Hyperchain is a brand new Blockchain technology designed to achieve higher performance and data compatibility. It enhances the limitation of Blockchain, namely, low efficiency in generating blocks, serious consumption of computing power and transaction-oriented[1][2]. Although Blockchain technology has been widely accepted as the next generation of Internet infrastructure, these flaws are still the major obstacles for this technology to become world-wide.The goal of Hyperchain is to remove these stumbling blocks in the way. We propose the CAP time-segment consistency in the distributed system and a new algorithm called Buddy Consensus algorithm based on this theory. This algorithm offers three entirely new features: parallel block generating, disposing of discrete data and running virtual chain. Other secondary features, like built-in cross-chain interoperation and customizable consensus can be directly invoked from application layer. All of these features greatly widen the application scope of Blockchain. Hyperchain also can support all common features provided by existing Blockchain, such as transaction, smart contract but it will be more efficient. END_OF_DOCUMENT_TOKEN_TO_BE_REPLACED

On November 22nd, Block Data and Sai Di Blockchain Institution of SMIIT published the list of 2018 China Blockchain Excellent Enterprises. Hyperchain was enlisted to the Top 10 Best Team. Hyperchain team started the R&D of parallel blockchain three years ago and proposed groundbreaking solutions on the aspect of dynamic sharding, unlimited extensibility, cross-chain communication etc. Now Hyperchain has obtained the first group of supporting technological invention patent of parallel blockchain. The founder of Hyperchain is Xingguo Shi, a well-known IT expert of China, he has been devoted to network technology and OS research for decades. He has a number of invention patents and published several related works. Also he has won the National Science and Technology Progress Award. He was former chief engineer of the Internet Laboratory of the Institute of Software of Chinese Academy of Sciences and vice president of Red Banner Linux. 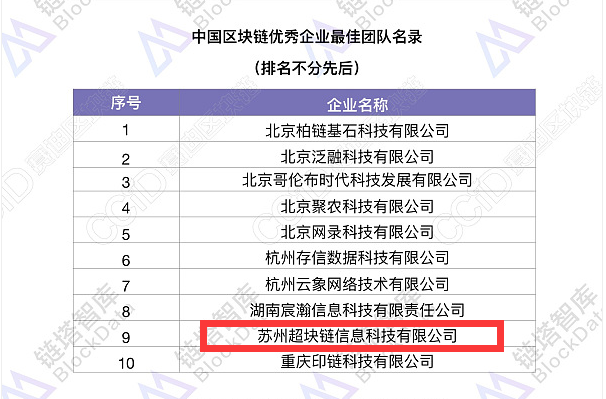