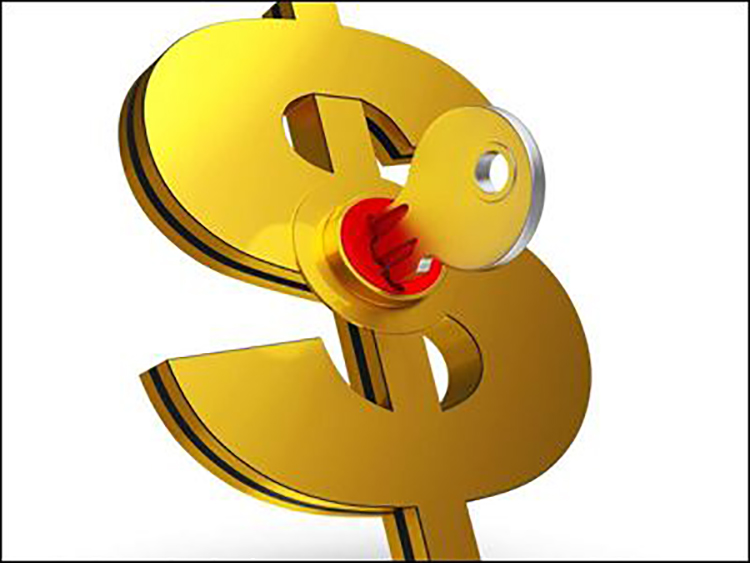 The block rate is 15 times that of Bitcoin. There are 100 blocks every hour. The Paralism Parallel Chain System is based on the first single coin of the first single chain. It is the system-level fuel, value exchange intermediary standard of the Parallism parallel blockchain and the main distribution tools.

For coin , unlike the ERC20, is cast with the original consensus algorithm PoB (Proof of Buddy), which has the same stability as Bitcoin, but is much less energy-efficient than Bitcoin. Paralism’s unique Buddy consensus algorithm is the core consensus algorithm of the parallel blockchain system. It has the ability to support the whole chain without currency operation, and assumes the responsibility of forming a global consensus and chain presence proof throughout the Paralism system. PoB is an extension of the Buddy consensus algorithm. The Buddy algorithm can be used to customize the consensus feature to increase the support of the coin. This algorithm forms a non-cooperative game between nodes, and automatically maintains the local computational difficulty on an appropriate mathematical difficulty. Does not reduce the difficulty of attacking the entire chain. With proper difficulty protection, Para, as the core incentive tool and revenue voucher of the Paralism ecosystem, has become a chain digital currency application with transaction that require higher security and stability. And always ensure that power and flow are used to support the actual operation of the network rather than the consumption of confrontation.

The initial release of Para is 210 million. 35% of them are used for mining, and 65% are unlocked according to the speed of ecological development. 65% of the distribution is: 30% for investment, 20% for foundations and teams, 10% for community building, 5% for voting, the model takes into account ecological construction goals, and full open source participation Income.

35% of the total amount is awarded to the miners. Over Paralism, 210 million Paras will be released, and 35% of Para coins will be found by nodes. At this stage, each time a Para sub-block is generated, the node is rewarded with 8 Para coins. After that, the block reward is halved every four years until 210 million paras are released.

Hyperblock additional π, the total amount is close to e billion.

Mining reward + hype block issuance = 271 million, the number before the billion is close to the wireless non-recurring decimal, mathematical constant e. Each time Para forms a global consensus.The system issues 3.1415927 Paras to encourage the Buddy nodes to participate in the formation of hyperblock global consensus, rewarding the computing power and connectivity resources of the Buddy nodes participating in the consensus, and its system. The solidification work done by parallel consistency to promote the good development of the digital economic ecology of Paralism parallel blockchain. According to the issuance of 3.1415927 Para’s additional for each global hyperblock, the total amount of Para coins will be close to 271 million.

Para is the first coin in the parallel blockchain value network, and its value has a first-mover advantage. Due to the infinite expansion of the parallel chain ecosystem, the system can support the release of assets such as custom pass or coin. As more and more chain assets are generated, The interaction between the assets is increased, becoming the exchange agent of future assets, and even the settlement currency of the parallel blockchain system.

The first coinage Para of the main network can realize decentralized transactions and efficient circulation on the Parallism parallel platform. Paralism parallel blockchain can support the operation of multiple blockchain services and digital assets, and all business and digital assets can run at high performance under the support of Paralism dynamic segmentation; after Paralism introduces built-in cross-chain functionality, these Business and digital assets will be able to perform natural cross-chain interactions or transactions, enabling a point-to-point seamless interface experience for the entire decentralized transaction.

The parallel ecological volume is difficult to estimate, and the Para growth space is huge.

As a digital economy platform, Paralism is a trusted platform capable of carrying large digital values and digital assets in the future. Now it has launched functional templates such as self-contained coin, one-button chain, and one-button chain, which will stir up hundreds of millions of encrypted assets and collective business outbreaks. More than this, under the high-performance chain resources, the rapid development of DApp, chain reform, decentralized exchanges, DAO and other innovative businesses will bring an incalculable ecological scale, Para as a system of liquidity tools, exchange intermediary, system level Fuel, high-usage coinage, there is a lot of room for growth.