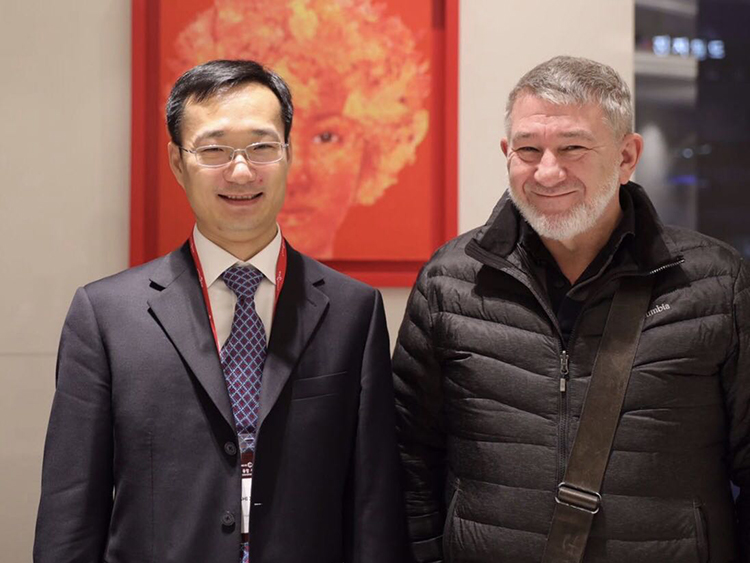 “This idea is very smart,” John Milburn said , EOS Engineering Principal, during a discussion with Paralism founder Shi Xingguo on the underlying technology of Paralism. When Paralism launched the parallel blockchain main network architecture in South Korea at the beginning of the year, the two sides conducted technical discussions on issues such as scalability issues and commercialization of the current blockchain development, and reached a high level in parallel architecture and hyperblock protocols consensus. John Milburn said that the blockchain market is in urgent need of the underlying facilities with real technical strength like Paralism, and Paralism obviously does the right thing at the right time. The industry landing plan can be completed on the Paralism system, which is worth trying in the whole industry. John Milburn is a senior blockchain expert who is deeply loved by the blockchain technology community and is known as Jem. He mentioned that technology needs to break through, which is his favorite direction. He hopes to be in the parallel chain under Break which is a very worthwhile thing to try.