June 10th,Hyperchain has received another new patent allowance by USPTO. The granted patent covers Parallel Blockchain core Algorithm and had been granted by SIPO in July 2019. According to the report result of global patent search, the patent may be the first allowed claims in Parallel Blockchain technology category. Recent years, Blockchain patent applications keeps bursting, However, the granted numbers is few because that the examination period can be several years due to the high standard of invention patent. So far, all examined patents of Hyperchain got a 100% pass rate globally. It reveals the spirit of the Hyperchain team and our scrupulous for technical invention.

Hyperchain is the industry leader in Parallel Blockchain. The team had put forward a solution for major disadvantages of Blockchain in 2015 and finish the architecture design of Parallel Blockchain. A series of blockchain applications in copyright, traceability, SNS, logistics has been brought out afterwards. The Test net had been established in 2018. Paralism, the new digital economy platform, had been released in 2019 and its ecology construction movement had been launched for global users at Silicon Valley and Korea. 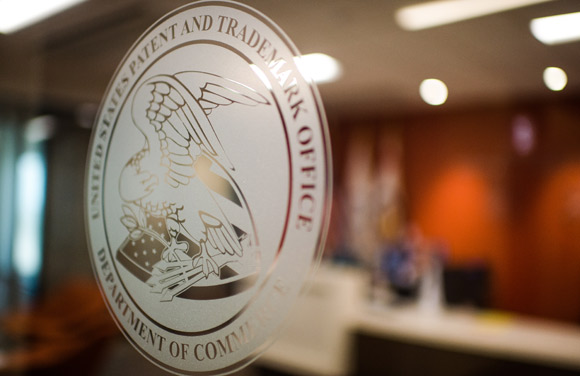