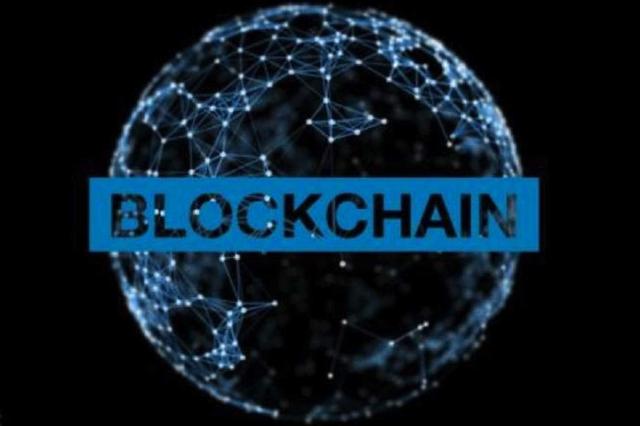 Opportunity comes, people gathers. This year 2017, with only a White Paper a “Blockchainlized” project can be chased by global hot money. Under such breathe taking atmosphere, Initial Coin Offer, namely ICO, boost like a rocket [2] and greedily overdrawing the future of the industry. The Announcement hopefully would withhold the excessive speculation momentum and pull the industry development direction back to the correct track of creative and practical.   END_OF_DOCUMENT_TOKEN_TO_BE_REPLACED