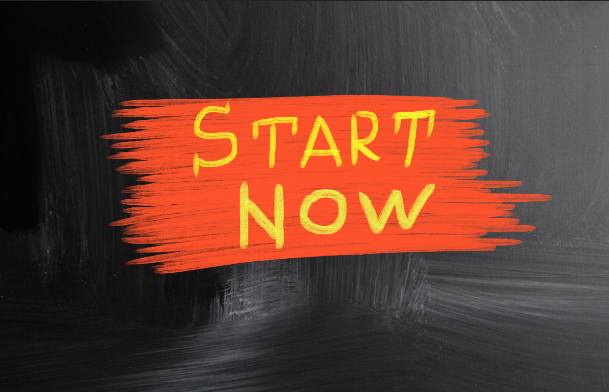 As the first step in the construction of Paralism, the open beta network of the Paralism parallel blockchain will be officially opened to external nodes. Users can download the Paralism node software to run the Paralism main network node and get the Para as award.

Paralism has been researching and developing of parallel blockchain core protocols and algorithms since the hyperchain team released the hyperchain protocol four years ago. In 2018, the main network and the version of the main network were officially released in Korea in early 2019. Paralism, the technology’s digital economic platform, and began joint development with multiple code-level partners on the main network. With Paralism parallel blockchain technology and the accumulation of development experience, Paralism ushered in the starting point of ecological construction, and based on Paralism’s own sub-chain, develop Para to stimulate the ecology.

Paralism, a parallel-chain digital economic platform, has been supported and favored by many blockchain practitioners and users since its launch. It strengthens and popularizes the high-quality performance and innovation brought by the parallel blockchain.Paralism will be officially opened to external nodes.

1. At 11:am on November 1st, 2019 (UTC+8, the same below), the Parallism parallel blockchain public beta officially opened to external nodes

3. Para is based on Paralism’s first single-chain release also the first application of the Paralism ecosystem. Each block of the Para chain rewards 8 Paras, and the rewards are halved every four years. The Para chain generates a total of nearly 210 million Paras. Each hyperchain produces 3.1415936 Paras, including additional Paras. , the total number will be 2.71 billion.

4. During the mining , there will be incentives such as team rewards and mapping rewards. The specific rules will be announced recently. Please pay attention to the official media or website blog.

5. In addition to mining to get rewards, relevant blockchain developers and enterprises can use the functions of publish on chain or issue a chain on the Paralism public beta network so can launch other application development.

Welcome to the parallel blockchain world !